Development of the EURO-CES project 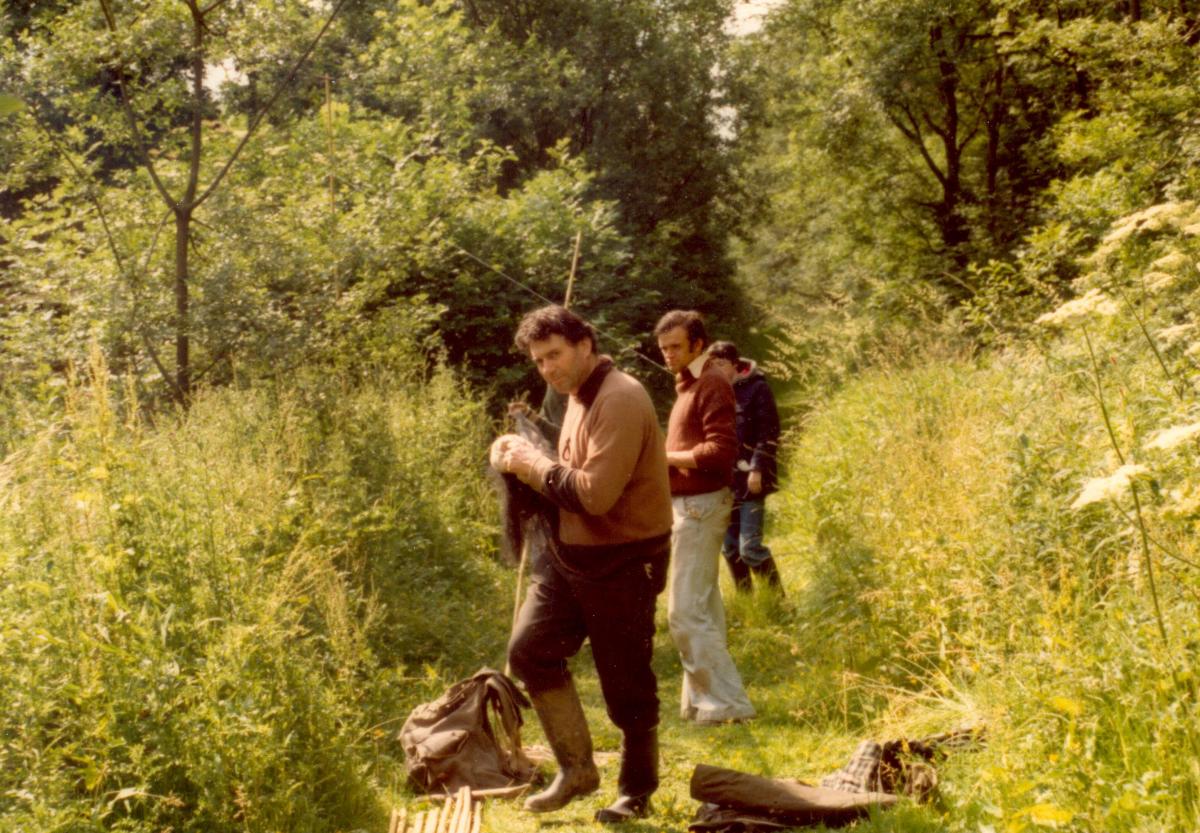 The idea of ringing in a standardised manner is not a new one, nor a radical one. In Britain, constant-effort (CE) ringing as a means of monitoring bird populations began in the late 1960s when ringers, mostly unpaid volunteers, began to consider how to increase the value of their ringing; standardising mist-netting effort was one obvious way in which to do so and in the late 1970s a national CE scheme was proposed. After some trialling the Constant Effort Sites (CES) scheme was formally adopted as part of the BTO’s Integrated Population Monitoring Programme in 1986, with sites operating in both Britain and Ireland. At around the same time as CE ringing was being developed in Britain, a scheme was initiated in Germany/Austria at three sites (Mettnau, Reit and Illmitz, MRI) using year-round CE ringing and provided some of the first evidence for declines in migratory bird populations (Berthold et al. 1986).

At the EURING General Meeting on Helgoland in autumn 1999 there was considerable interest expressed by a number of Ringing Schemes in trying to standardise, as far as possible, such schemes across Europe. A number of constant effort ringing schemes are now operated across Europe, many, modelled on the British experience. This is important because many of the factors that influence bird population dynamics (e.g. the climate change and the Common Agricultural Policy) operate at this broad scale. This was put on a more formal basis at the 2008 General Meeting in Wageningen with the establishment of a EuroCES working group, which established a shared data format, and ed to the development of an R package, cesr, to facilitate their analysis.