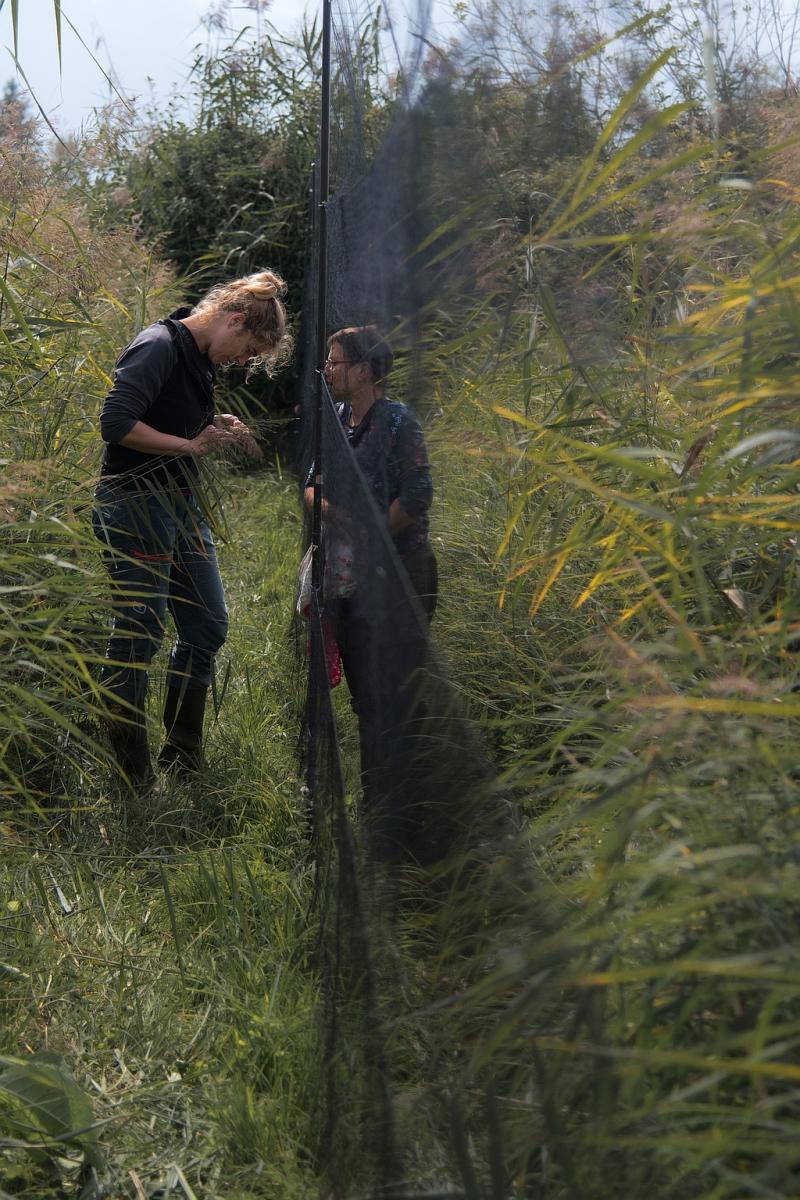 Bird populations are perhaps the most visible, and certainly amongst the most popular, component of biodiversity in Europe. They also provide an easily studied indicator of environmental and land-use change. However, an understanding of why their populations change, and the environmental reasons underlying such changes requires a knowledge of the demography of the population, i.e. birth, death and movement rates, in addition to simple changes in numbers. Ringing, particularly under standard conditions, can provide a useful estimate of each of these parameters.

The use of marked individuals to study animal populations has a long history in ecology and bird ringing has played a central role in this history. Although many early bird ringing studies were largely concerned with studying site fidelity and migration, they are also valuable for understanding why, and how, populations increase or decrease, providing insight into the wider impacts of environmental changes. Indeed, application of capture-recapture models to bird ringing data is the only reliable method of obtaining estimates of survival and dispersal in wild bird populations.

By using standard field methods and capture effort of bird-ringing studies among sites and between years, calculating vital rates, and changes in them, becomes much easier as variation due to differences in catchability of individuals is much reduced. Such standardisation provides the basis of national and international constant-effort (CE) ringing programmes (Robinson et al. 2009). CE programmes can operate at large spatial scales because they rely heavily on volunteer input and so can gather detailed demographic data in a cost-effective way and schemes now operate in many European countries and also in North America. Such programmes aim to fulfill three complementary and inter-linked goals:

Increasingly, the challenges our birds populations are shared between countries – climate change, agricultural policy and the impacts of hunting on migratory species amongst others are not unique to individual countries, but rather are shared across borders. Thus, increasingly, it is necessary to consider, and collect, data at continental scales. In answer to this challenge, the European ringing schemes, supported by Euring, collaborate and share data under the Euro-CES project. These pages provide some information about, and results from, the project.

Map of Sites contributing to the EuroCES network 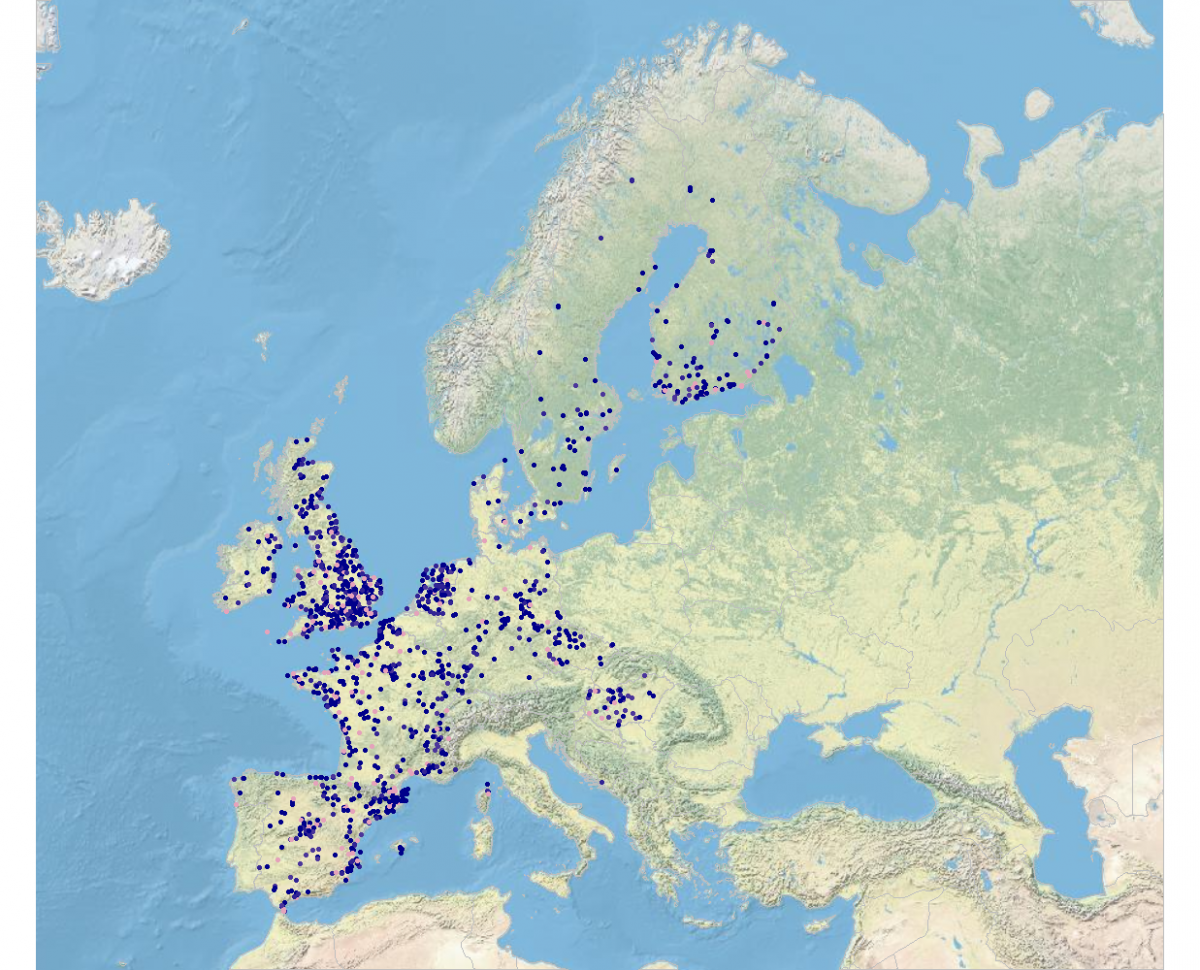